During Tuesday's session, SOL and NEAR both dropped about 10%. 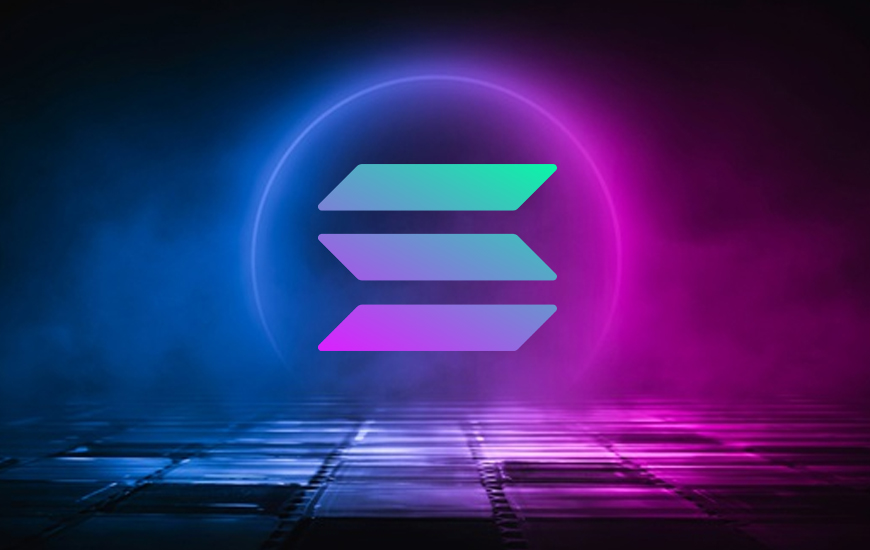 During Tuesday's session, SOL and NEAR both dropped about 10%

Following big advances on Monday, bears re-entered the market. SOL was one of the tokens that dropped in value, losing a little over 10% of its worth. During the session, NEAR also fell by moreover 10%.

As crypto markets succumbed to the recent bearish wave, SOL was one of the most noticeable coins to tumble during today's session.

Following a high of $54.25 the day before, the world's ninth-largest cryptocurrency fell to an intraday low of $48.29 on Tuesday. SOL/USDT fell marginally below its support level of $48.50 as a result of this move, as bears won for the second day in a row.

Following sharp drops at the start of the month, Solana token prices have been stabilising for the past twelve days.

NEAR has dropped to 23 in the top 25 crypto assets after losing over 10% of its value during today's session.

NEAR has climbed back towards its support point of $5.60, which is pretty near to its 11-month low of $3.57. Bears may be eager to reclaim those lows, but prices are currently oversold and tracking towards a floor of 28.

We could see a move towards the floor with the 14-day RSI near 30, but bulls will likely utilise this as an opportunity to "BUY THE DIP."