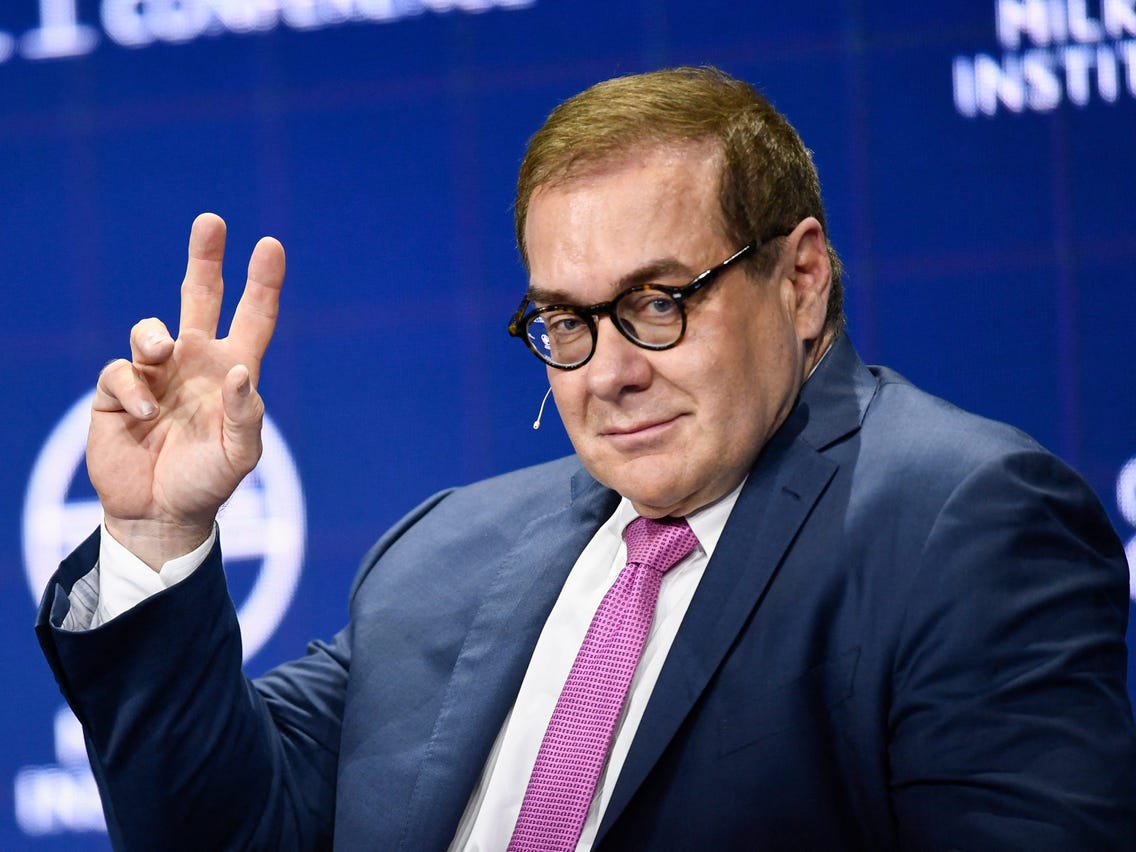 After the market collapsed, Guggenheim Chief Investment Officer Scott Minerd believes there is a lot more downside to crypto. He believes the price of bitcoin will decrease to $8,000.

In an interview with a media outlet on Monday at the World Economic Forum in Davos, Switzerland, bitcoin bear Scott Minard, a global chief investment officer of Guggenheim Partners, gave his current projections on bitcoin and the crypto sector.

"We are watching crypto meltdown the way it is," Minerd stated, "referring to the latest crypto market slump. I believe it has a greater risk."

He was asked how much greater risk there was. "When I look at bitcoin, which has outperformed everything else in terms of technicals," the Guggenheim CIO explained:

When you continually break below $30,000, $8,000 is the utmost bottom, so I believe we have a lot more bearish room, especially now that the Fed is being tight.

"Let's face it, the majority of these currencies are rubbish. Most crypto is worthless. As an outcome, there will be survivors.," he added. Minard was questioned if bitcoin was rubbish, despite the fact that there are over 19,000 cryptocurrencies. He responded, "Ethereum and bitcoin, in my opinion, will survive."

"You haven't seen the dominant player in crypto yet, have you?" he added. "This is like the Internet bubble," Minerd said, referring to the early 2000s dot-com bubble. "We'd be endorsing Yahoo and America Online for their achievements if we were still in the internet bubble," he remarked.

A currency must be a store of value, a means of trade, and a unit of account, he explained. "I don't believe we have had the appropriate prototype for crypto yet," he remarked, adding that "none of these things passes, they don't even pass on one basis" for crypto.