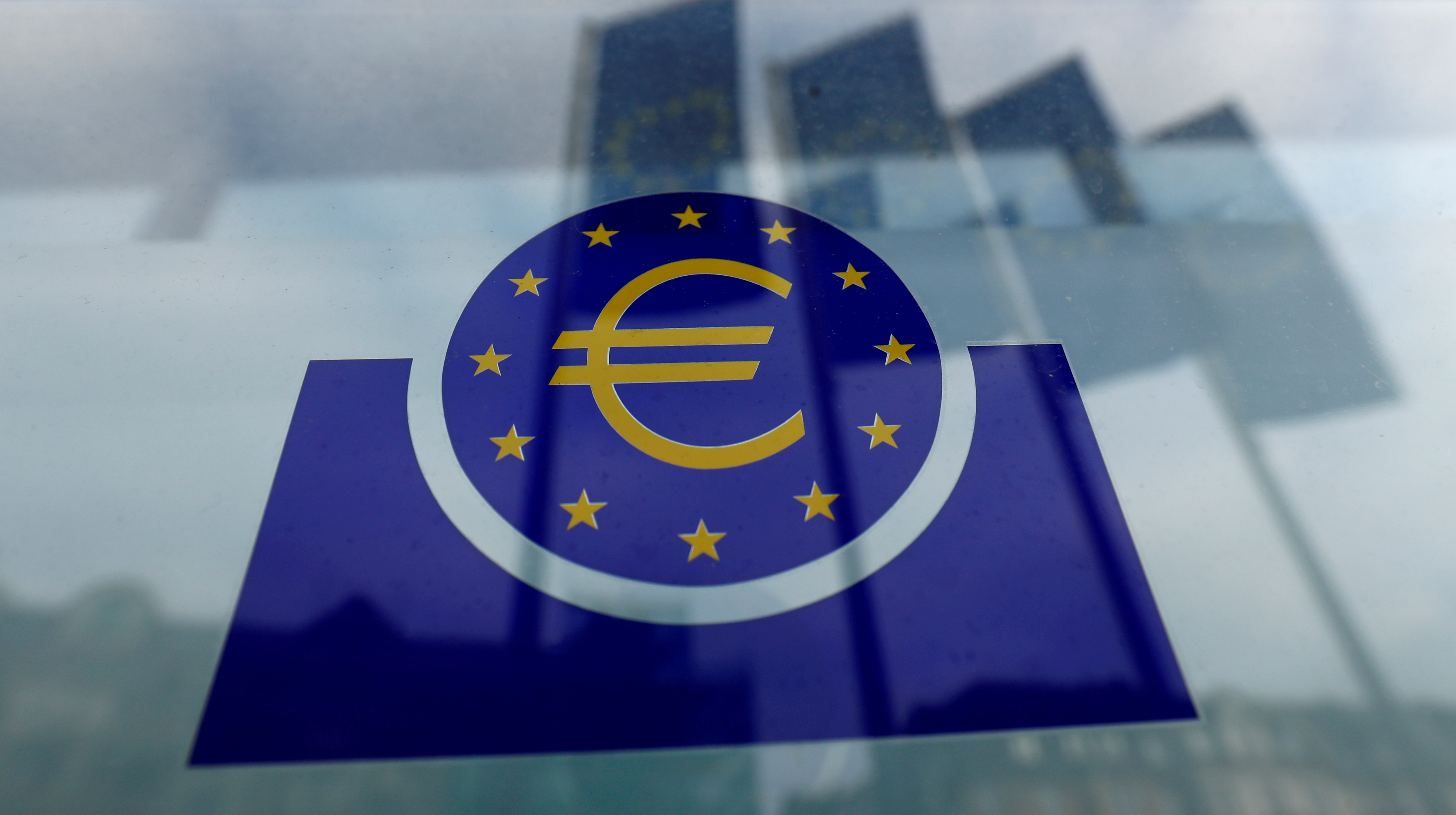 According to a new poll conducted by the European Central Bank (ECB), one out of every ten households in six eurozone nations has purchased cryptocurrency. The research shows that while the wealthiest are the most likely to possess crypto assets, poor families are not far behind.

According to the European Central Bank's latest Consumer Expectations Survey, every tenth eurozone home has owned bitcoin or other cryptocurrencies. According to the source, Europe's financial regulators are now attempting to determine whether the crypto market fall has impacted household budgets.

On Tuesday, the results of the most recently conducted monthly survey were announced. According to the report, crypto assets are held by an average of 10% of households in six eurozone countries. The Netherlands had the highest percentage of crypto owners, at 14 percent, while France came at the bottom, with only 6%.

According to the monetary authority, 37% of respondents said they bought up to 999 euros worth of cryptocurrencies, while 29% said they had bought between 1,000 to 4,999 euros. Another 13% had between 5,000 and 9,999 euros in their accounts. The research reveals that the balance had invested far more.

The richest 20% of those polled in these countries — Belgium, France, Germany, Italy, the Netherlands, and Spain – were the most likely to hold cryptocurrency. At the same time, lower-income households have a higher proportion of digital assets than the sector between the two groups.

The survey's authors also found that young adult males and those with higher education were more likely to invest in cryptocurrency. "Individuals who scored at the top of the spectrum or at the bottom of the scale in terms of financial literacy were more likely to hold crypto assets," the ECB noted.

The European Central Bank was quick to point out that cryptocurrencies are not suitable for individual investors. The regulator also urged EU authorities to approve new crypto asset regulations as soon as possible. As European lawmakers strive to finalize the Markets in Crypto Assets (MiCA) legislation, the data was released as part of the ECB's Financial Stability Review.