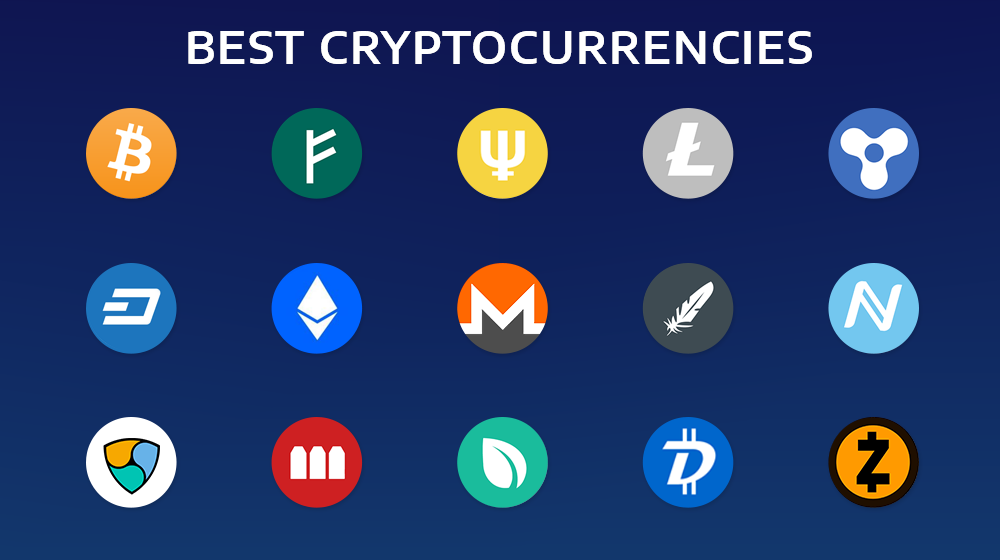 The top 30 crypto assets by market cap were chosen after examining their declines from their all-time highs.

Fears of rising inflation, the Federal Reserve's hawkish stance, and the ongoing crisis between Ukraine and Russia led investors to reduce their exposure to riskier assets. In addition, their growing thirst for safe-haven assets like the US dollar pulled down demand for some of the most popular cryptocurrencies and US stocks.

As a result, several digital assets, such as Dogecoin (DOGE) and Cardano (ADA), have dropped by more than 80% from their previous highs. At the same time, a few tokens experienced similar, albeit dwarfed, losses when compared to other top-30 assets.

BNB reached its peak in early May when the price per token surpassed $700. The BNB/USDT pair then nearly retested its record high in November 2021 before dropping lower with the rest of the market. It lost more than half of its value in the process and is presently trading at roughly $325.

BNB is a utility token used inside the Binance ecosystem, which includes the world's largest crypto exchange by volume and the BNB Chain native blockchain. BNB Chain's built-in governance module also allows token holders to propose suggestions, which are subsequently voted on.

The utility cryptocurrency UNUS SED LEO (LEO), which is backed by iFinex, the parent firm of the BitFinex exchange, has mostly remained unaffected by broader crypto trends.

IFinex also said it will buy back LEO for a minimum of 27% of its consolidated revenues from the previous month, thereby reducing its supply from the market. Furthermore, the company has pledged to buy LEO using 95% of the recovered Crypto Capital assets and 80% of the funds from the BitFinex breach in 2016.

Since November 2021, the privacy-focused cryptocurrency Monero (XMR) has incurred fewer losses than its leading competitors in the industry.

XMR has been consolidating in a range established by its 50-week exponential moving average (50-week EMA; red wave) around $211 and 200-week EMA (blue wave) near $167, highlighting a bias conflict.